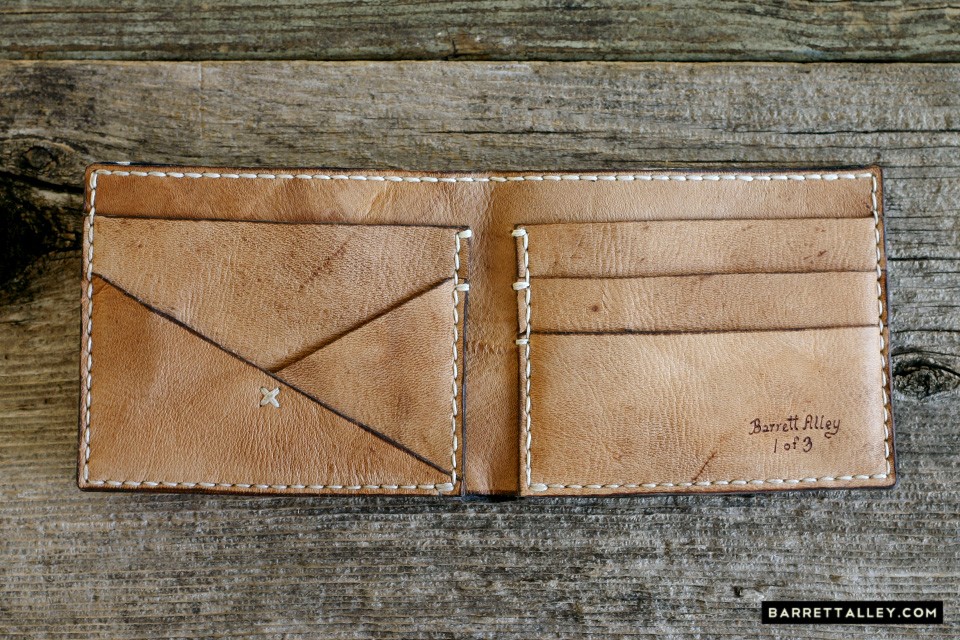 There’s nothing like a classic billfold. And there’s really nothing like a Barrett Alley limited edition deerskin classic billfold. The Devilish Wallet from Barrett Alley makes any other wallet you’ve ever owned look stupid. Seriously, this thing is made of bark tanned deerskin and lined with Meiji period (late 19th – early 20th c.) Japanese cotton and hand sewn with Irish linen thread using the traditional saddle stitch method. You won’t see anyone copying your style when you get one, they’re super limited and only 6 wallets were hand cut from a single, super soft, hunter-harvested deerskin naturally tanned in Texas using tree bark. Each remnant of the antique cloth supplied just enough for 3 wallets, therefore the wallets are in two sets – each numbered “of 3″ – for 6 wallets total. This wallet is on the verge of having magical powers, it instantly transforms anyone into a badass by simply shoving it in your back pocket. Get yours here for $460.00. 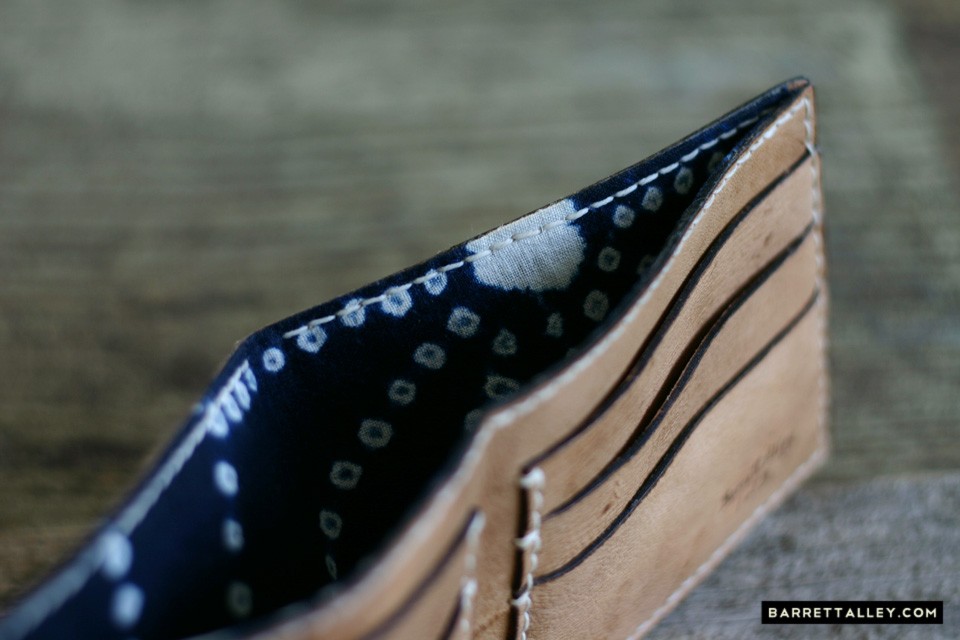