Ball and Buck – American Made Clothing

Ball and Buck – American Made Clothing

Ball and Buck is an all American company – based in Boston and proudly manufacturing garments in the USA since 2008. Their philosophy emphasizes American quality over foreign quantity and refocusing on the pride America once had. Through hard work, honesty, and integrity, Ball and Buck is bringing America back to her roots.

Mark Bollman, President and Founder of Ball and Buck, sums it up pretty well…“We’re giving you something that connects you with the craftsman that put his blood, sweat and tears into the making of that product”.

Now you’re probably wondering where the name “Ball and Buck” comes from… look no further. During the American Revolution, George Washington encouraged his troops to use “buck and ball” loads for their muskets. This loading method, that used smaller pellets to make a greater impact on target, inspired the founders of Ball and Buck and a new kind of American company was born.

As if you weren’t already impressed, it gets better.  Ball and Buck is rethinking the entire “giving back” philosophy.  Of course, you can always give a shirt away for each shirt purchased or donate 10% of profit, to the organization of your choice, but that’s only a temporary fix. They’ve taken it a step further.  Ball and Buck saves a portion of their profits so that one day they can build their own American factory, which will have an array of lasting benefits.  It will employ honest Americans, the ones who craft with their hands, and they’ll earn honest wages, receive great benefits, and will be involved in a culture that will enrich their lives.

“We’re going to make the change we want to see in this country–a return to our core, hardworking values. We will extend the opportunities to others that have been bestowed upon us.”  – Ball and Buck 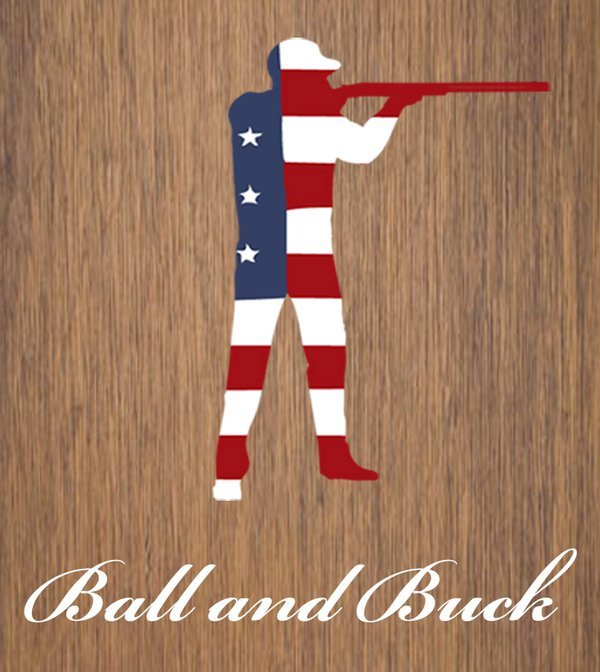 2 thoughts on “Ball and Buck – American Made Clothing”